"Suddenly everyone is awake"

An industrial accident with tragic outcome happens at an agricultural family business. An underage boy was killed. In addition to all the intense emotions, from the first moment of the accident, a lot comes down an the owners of the company. There are intensive interrogations and investigations and a lot has to be arranged and completed. As a suspect, there is also a possible penalty and/or hefty fine hanging over the head of the owner of the agricultural company. As a machine safety expert from the area, also with a lot of experience in legal, in combination with a drive based on social involvement, ESV assists the entrepreneur.

“We were not at home at the time of the accident. We received a call that our employee was stuck in a machine in the stable. The first thing that goes through your mind is 'this can't be true'. You drive home like crazy and arrive at your own yard where it is full of the fire brigade, police, an ambulance and later the emergency helicopter. You are not allowed to do anything and have to wait in a corner on your own yard. Bit by bit, we received some information from the fire brigade, who were at the scene very quick. This really couldn't have gone faster. Meanwhile, cars came and left again. All strangers in your yard. As a farmer you are used to being self-reliant and taking control. You are now totally powerless. That powerlessness in our eyes has made a huge impact on our son. Then the Technical Investigation Department and the Dutch Labor Inspectorate will conduct an investigation in the stable for the first time, followed by intensive interrogations until deep into the night. It really hits you when they say: 'everything you say can and will be be used against you'. You are classified as a suspect, because it concerns a minor. You tell the story honestly, but slam shut. Emotions are high and a lot is coming at you. The Dutch Labor Inspectorate demanded certain documents within a week and we decided to ask ESV to help and assist us in this. Hanswillem Wilbrink listened to our story and told us in clear language what would still come our way and possibly hang over our heads…”

The investigation was difficult because no one understood exactly what had happened. “With the permission of the Public Prosecution Service, a reconstruction with a doll was subsequently carried out by ESV in the presence of the fire brigade and the Dutch Labor Inspectorate. Because how could this have happened? We now know that this risk could not have been foreseen. That reconstruction with the doll has made a lot clear. ESV has assisted us in an enormous number of areas: explaining what was going to happen, so which step we could expect. Assistance in completing all documents. In addition, Hanswillem Wilbrink was our authorized spokesperson/advisor/agent at the Inspectorate. He was also personally present at the lecture of the Public Prosecutor later on. We were also temporarily suspended as an internship company. This too has been undone by Hanswillem of ESV. In short, he has taken up the entire legal and business process and has created a lot of clarity. His vast knowledge and skills have brought us a lot. He is like a walking machine safety encyclopedia.”


Eye opener for everyone

“Without ESV, it would have looked a lot worse for us. ESV kept us out of the wind, took the first hits and guided us through everything, at a certain pace. Our case could even have gone to the multiple criminal chambers. Now it is handled and completed by the Public Prosecutor, including an oral explanation. Everyone, including many fellow farmers, were shaken awake and quite shocked. If something like this happens to a young employee, the consequences are very serious. That feeling pervades everyone. The support from our family and those around us were enormous. This has done us good. We have also had crisis support for the whole family, because the impact and stress are very large with such a drastic action. Surely it would come back to you like a boomerang someday. We gained insight into the process and the different phases you have to go through. It would have been ten times worse without ESV's help. Then the Dutch Labor Inspectorate would continue to ask you things and you would constantly feel that enormous pressure. Our gratitude to ESV cannot be expressed in words. Finally, we deeply sympathize with the boy's family. Fortunately, we have good contact with them.”

- To ensure privacy, we do not name the people involved. 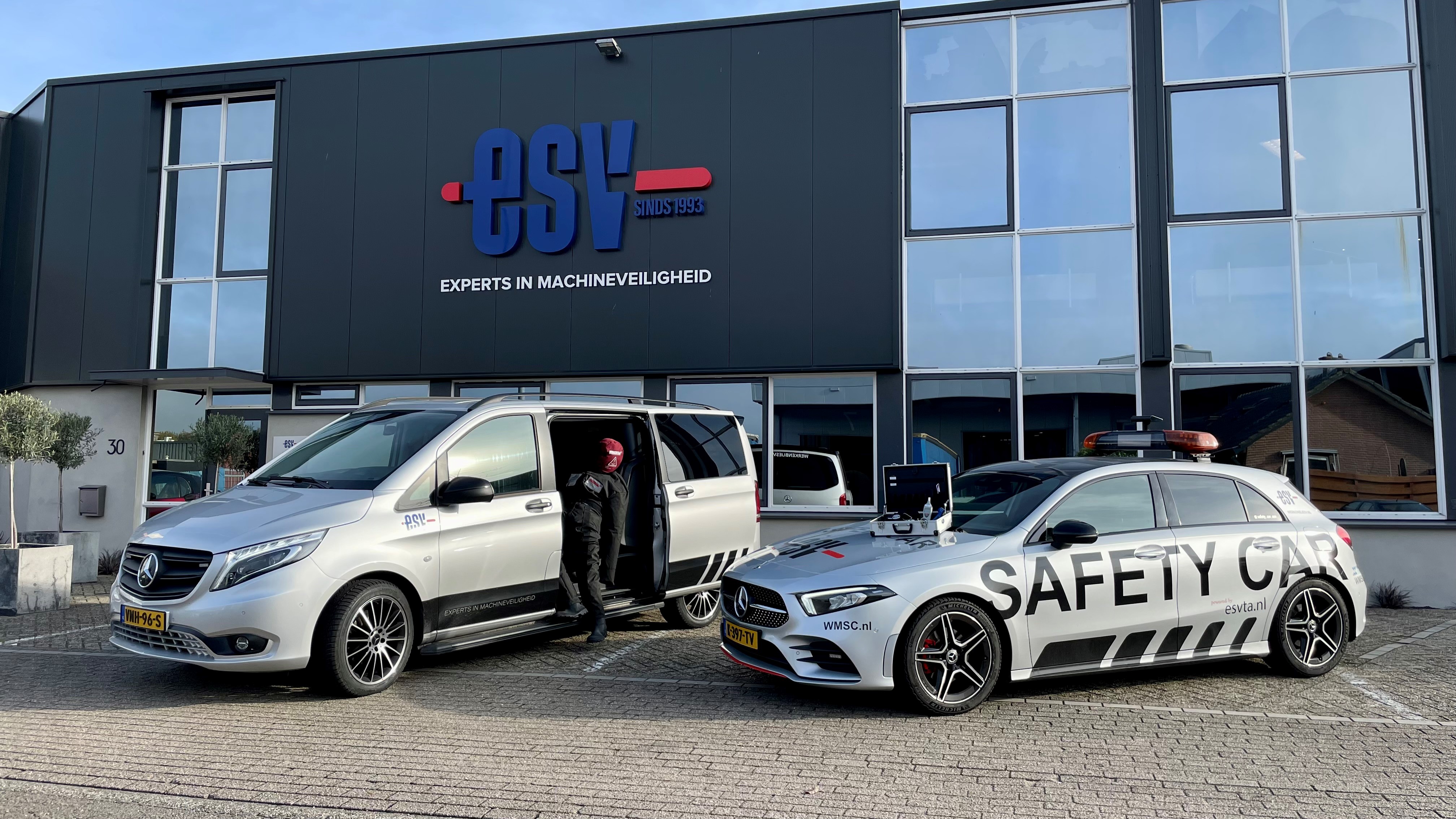 Let's get to know one another!